The shop ceiling lights are turned off after opening hours. this is when Nothing Happens gets alive. Persons that pass the storefront become a part of a subtle interaction: As soon as they pass by they are tracked by infrared sensors and release in an arbritary order different programming algorythms that now start to take control over the regular light system of the store that during opening hours operates steadily. Some passerbyes may not even notice their participation in the process... The released travel of light between the fluroscent tubes on the stores ceiling endures for a relatively short period of time only before being switched back off again. Unless there is no further movement of passing persons detected Nothing Happens remains sleeping. 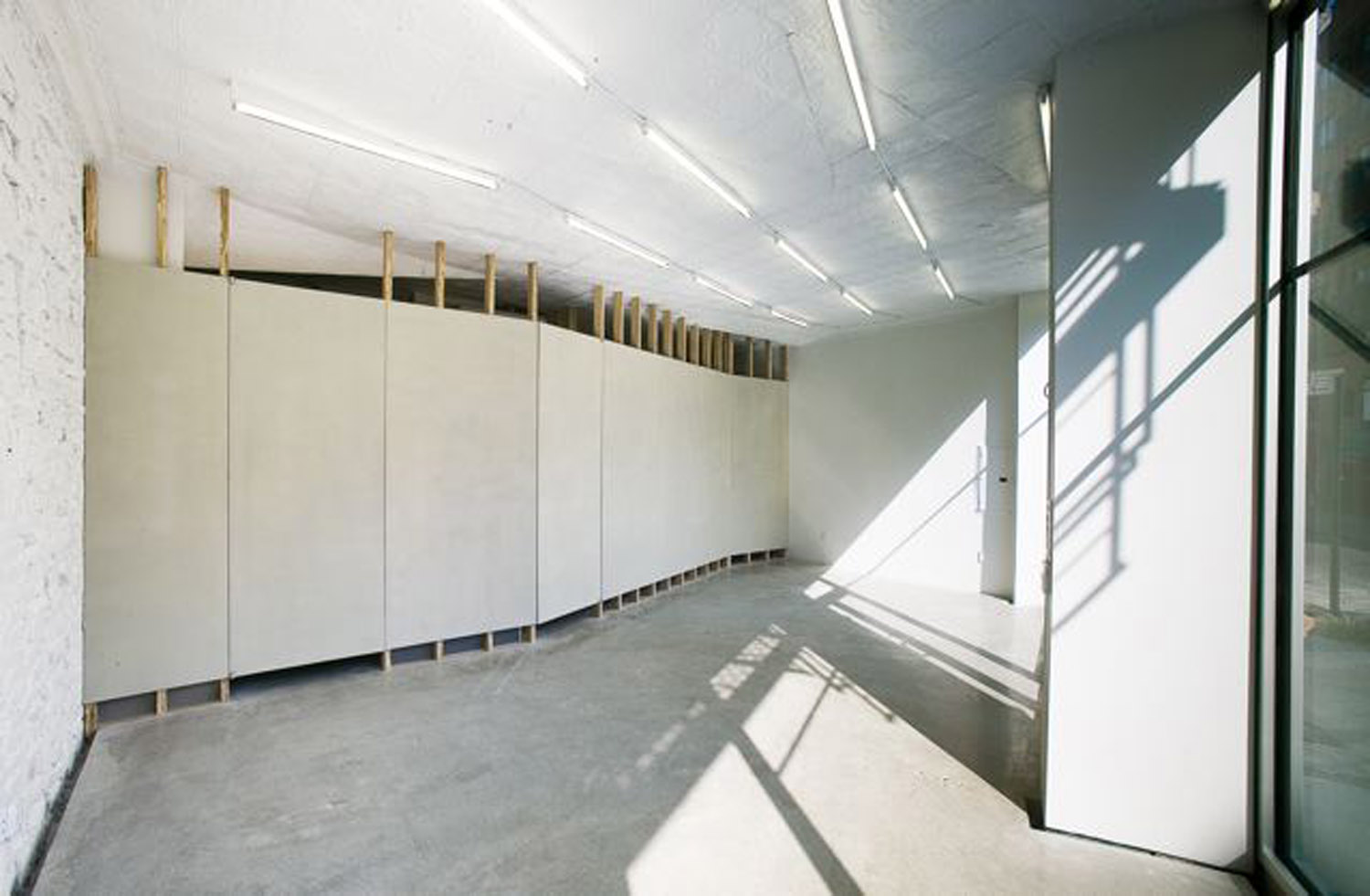 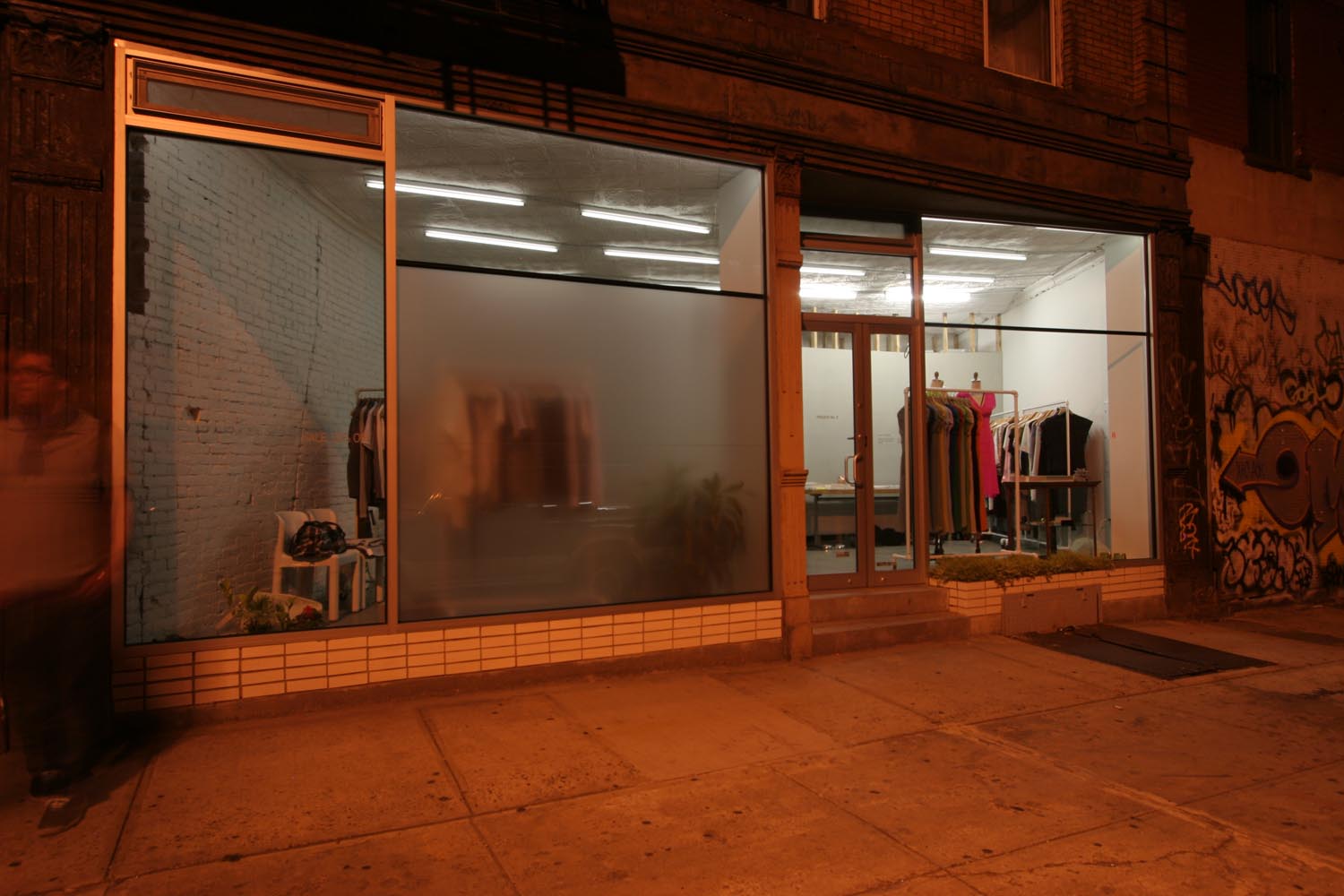 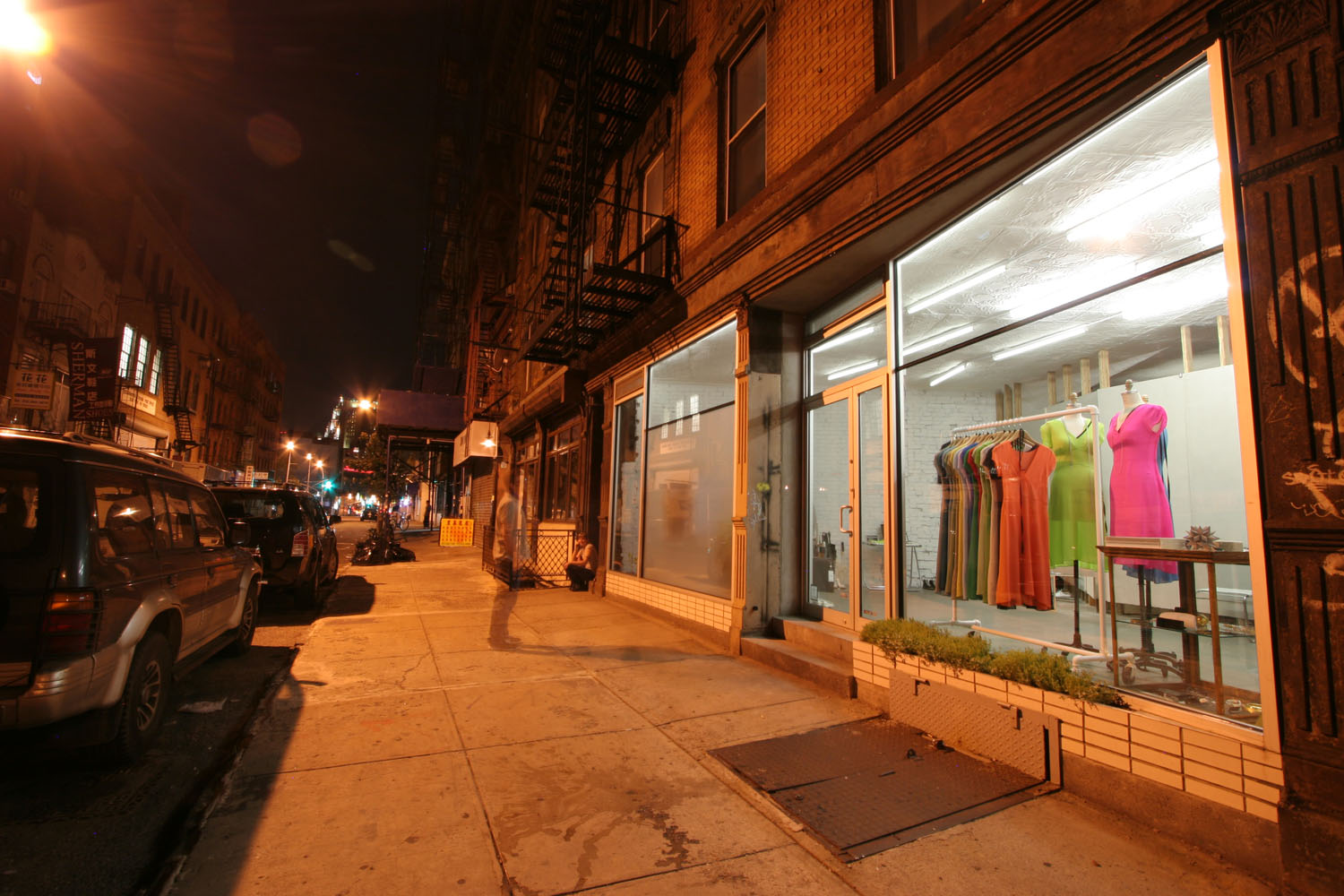